Mevleviism which has an important place in our cultural history was organized by Mevlana's son Sultan Veled and Mevlana's grandson Ulu Arif Çelebi after Mevlana died in 1274.
The dervish lodge in Konya became the center of Mevleviism due to its proximity to the tomb of Mevlana and was active until 1925. In time a rich collection was formed by the objects endowed by the admirers of Mevlana and the wealthy statesmen. When the dervish lodges were abolished in 1925 the lodge was organized as the Konya Museum of Antiquities and opened in 1926. In 1954 it was reorganized and opened as the Mevlana Museum.
Among the rich collection of the Mevlana Museum hand copied manuscripts, calligraphic panels, carpets, wooden objects, musical instruments, and ritual objects used by the dervishes can be cited. A Turkish catalogue of the manuscripts was written by Abdülbaki Gölpınarlı and small guidebooks of the Museum have been published. However in these guide books Mevlana's life and Mevleviism were the focus and the objects in the museum were not explained.
In this study not only Mevlana's life and Mevleviism but also the buildings of the dervish lodge and the objects displayed in the museum have been explained in detail. We hope that this publication which is a result of a long study also becomes a resource for the students of art history. 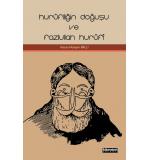 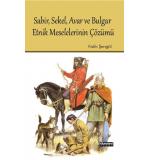 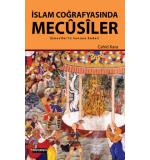 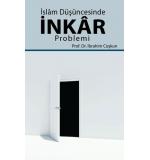 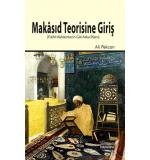 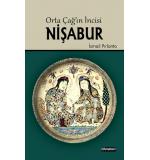 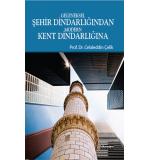 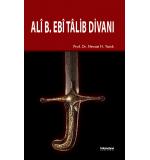 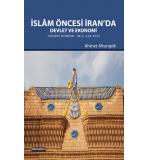 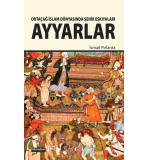